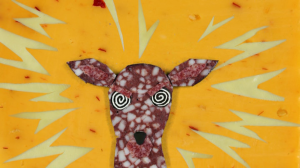 For the father of little Christian, a usual day in an idyllic village in Southwest Germany ends with a dreadful tragedy. An almost realistic incident! 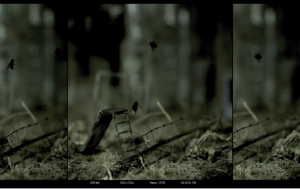 When the attack of The Birds is over, “The End” continues with insects attacking the abandoned houses and gardens that Hitchcocks’s Birds had conquered.The Flies (The Birds II) offers an experimental and melancholic sequel to The Birds, dedicated to Hitchcock’s sound designer Oskar Sala (born in 1910 in Greiz, Germany). The film was shot with a high-speed camera at the Institute of Systematic Zoology and Evolutionary Biology in Jena, Germany. 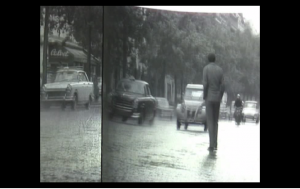 From the alleys into a metropolis. Into the intense traffic, acceleration, passing, breaking. Driven by the breathlessness of the rushing life.The starting point of the found footage film Fast Lane is Paris of the Nouvelle Vague. The usage of different analogue techniques as well as their digital montage develop an imagery deformed by a deconstructive transformation process. 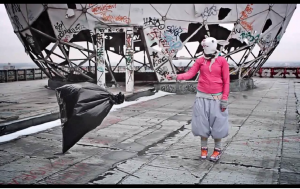 takes place in abandoned military base at Teufelsberg – an artificial hill in Berlin which was built after the Second World War from the rubble of the city. It is a poetic impression of the history and the energy of the place. Somber but full of atmosphere of hope for the future.Rabid Ritual is a promo video for FQP label – the music was composed by Tomasz Bednarczyk and Adrian Klumpes. 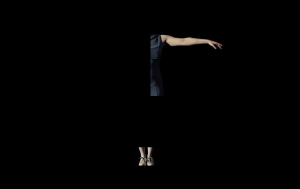 1 dancer. 3 bodies. 4 arms. Cabaret grotesque.
The central theme of this video is the re-translation and the exploration of the boundaries between art and technology.
The choreography for the brain and the eyes set to a mechanical drone and repetitive strings. The soundtrack for a struggle between the different layers of the self involved in an endless transformation. 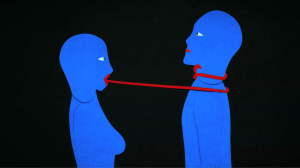 Some say, love is a game. But what are the rules in that case? Who gives, who takes, who swaps? Some say, love is energy. But if so, what floats whereto and whereby? I You Me shows interpersonal relations – a game that is all but a game. 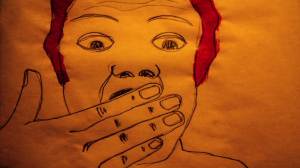 On a hot summer day a wolf sits on his terrace and looks for something eatable. A girl with a red cap walks by. The wolf goes after her. But is it really her he’s heading for? 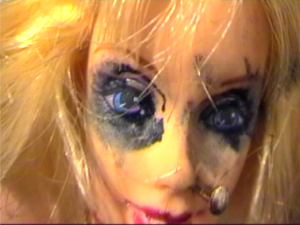 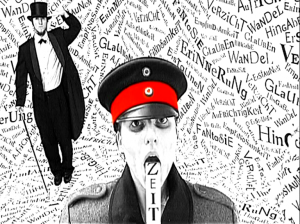 A film about three totally different characters as well as the boredom in our society and the insanity with which we beat it. 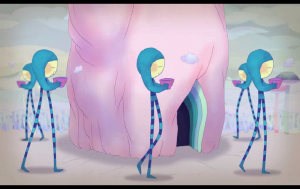 How to Deal with Nonsense
Veronica Solomon, 2009

Does the world seem to you coherent and comprehensible? But why struggle to understand when we can joyfully slide through so many layers of nonsense… The Spheric Mother Superior keeps the broth boiling and the steam rising, and all the rumours will be taken to the Great Hamster in the sky. And then…? Don’t worry, there’s a happy ending. 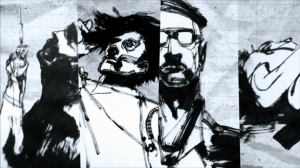 The film Bound is constructed upon the endless cycle of violence. This violence is mostly justified by the theme of revenge and used as a legitimate means of story line. 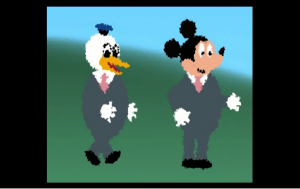 Two likeable comic figures are agents of a dictatorship. The people wear masks of happiness. An old town is now an amusement park. 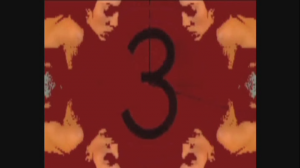 A burlesque lady’s dark adventures in a collage. 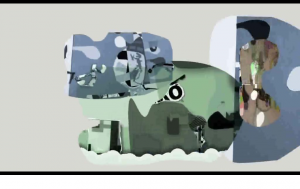 The film shows an abstract experiment which is exploring the visual/audio-relationship. A video clip for the Best Before Unu project band. 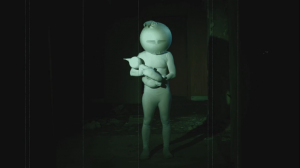 An old man’s journeys through a surreal building filled with odd aliens. But what is he doing here? 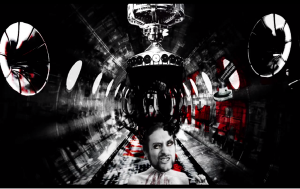 This is the future! The underground sewers of the mutant city. The machine controls everything but something is wrong. A crack of light appears. A peek into the inside of the universe or just the brain-spam of a depraved mind? The superhero on the space-motorbike takes a rollercoaster ride to find out and break free from eternal slavery. His evil twin in the tower of power is always close and trying to stop him. But which one is the evil twin? They all look the same! 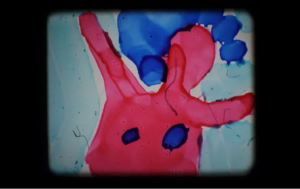 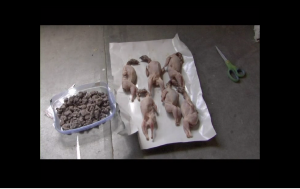 Elena Córdoba, a choreographer and dancer, listened to a short dialog about the nature of the hens and their soul in Jean-Luc Godard’s film Vivre Sa Vie. From that text the idea arose to animate the body of a quail ready to be cooked and – according to Godard – find in it posthumously the soul of the dancer. 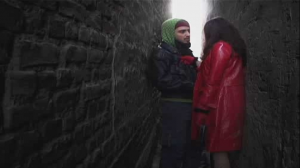 Men and women coming diametrically different ways along a narrow pathway, pushing and treading on each other as they try to follow their own individual path. With exaggerated, manic gestures, the journey becomes claustrophobic as individuals become restricted and stuck in their struggle. 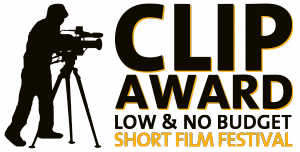 ClipAward addresses independent filmmakers from all over the world who work under low & no budget conditions, i.e. without the infrastructure of film academies or the financial support from funding agencies. In this sense ClipAward offers an alternative platform to present their work and a growing European network to promote their shorts, thus making them accessible to a wider public.
The festival program has no restrictions! We show short features, animations, documentaries, experimental movies and music videos. Anything is allowed – as long as it’s short and cheap!
The only conditions for the participation: the productions costs may not exceed 500 Euro per minute, the maximum length is 15 minutes, and the shorts have to be subtitled in German/English.
The 8th ClipAward Festival takes place in the castle of Mannheim on April 26–28, 2013.
The CALL FOR ENTRIES starts in November 2012.

Find further information about the festival at www.clipaward.org